The game centered on collecting, breeding and trading virtual felines for ethers has taken the Ethereum network by storm. Here are certain important outcomes for the Blockchain technology as a whole.

First of all, the CryptoKitties case is an important milestone in the evolution of the blockchain technology in general, and Ethereum network in particular. Aside from introducing a new business model that is sure to be used by many followers in the future, this use case brought the most important part of popularization — gamification.

What is this blockchain many people fuzz so much about? Cryptocurrency? Tokens? Mining? I don’t get it… Now, here are the CryptoKitties you can buy, breed and sell — that’s a whole other thing! And the Coinbase adds 100,000 new users over the weekend as a result.

Currently, more than 200,000 Ethereum owners are actively engaged with CryptoKitties, and the amount of pending transactions has increased by 600% in several days when the game was released last November. Thus said, the contracts related to the game formed around 15% of the whole Ethereum network traffic, which led to several serious questions arising. One of these questions sounds like this: if one app can create such a bottleneck, is the Ethereum network actually ready for scaling?

Lessons to be learned by Ethereum network

In order to respond adequately to this question, the Ethereum miners had increased the limit of gas in one block, which ensured the increase of the quantity of data per block, and allowed faster transactions. This is only a short-term solution still because if the software development ecosystem begins to spawn new projects at a steady rate, the Ethereum network risks being not ready to deal with the load. For instance, a new Ethereum-based game, CryptoCelebrities was released quite recently, and is growing in popularity like crazy! 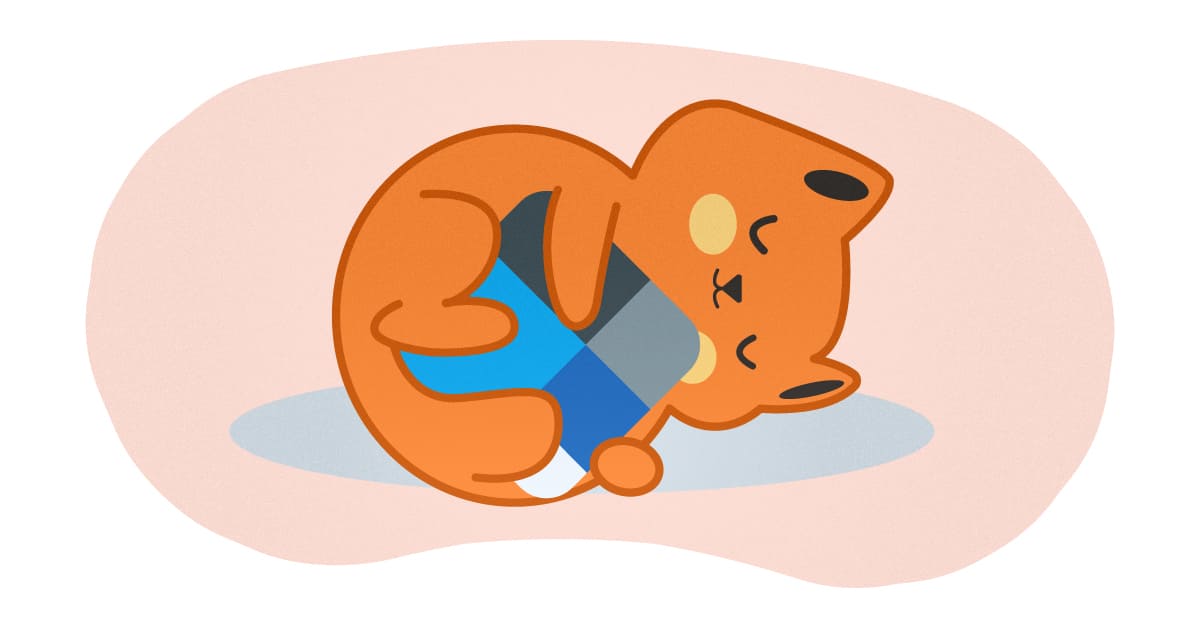 Another great aspect is the way the consumers and the media react to the projects. No matter how useful or potentially profitable the blockchain-based project is; if there is no game to be played or fun to be had — the project is not likely to stir much attention and bring wide press coverage.

Finally, this virtual game is but an example of how new technology (well, not so new, as Ethereum is here for almost a decade already) can ignite significant traction quite unexpectedly. For example, the idea of creating a world wide web was floating around for decades, but the need for actually building it was foggy at best. Until the email was invented. The ability to send a digital message to anyone across the world and get a reply INSTANTLY — this was really groundbreaking for businesses and individuals at the time.

Even one such application has proved the usefulness and potential profitability of the Internet, which lead to multiple industries emerging, new business models appearing and millions of people being engaged in productive and highly-profitable jobs. All of this became possible because someone once said: “let’s send a digital letter over the network”. 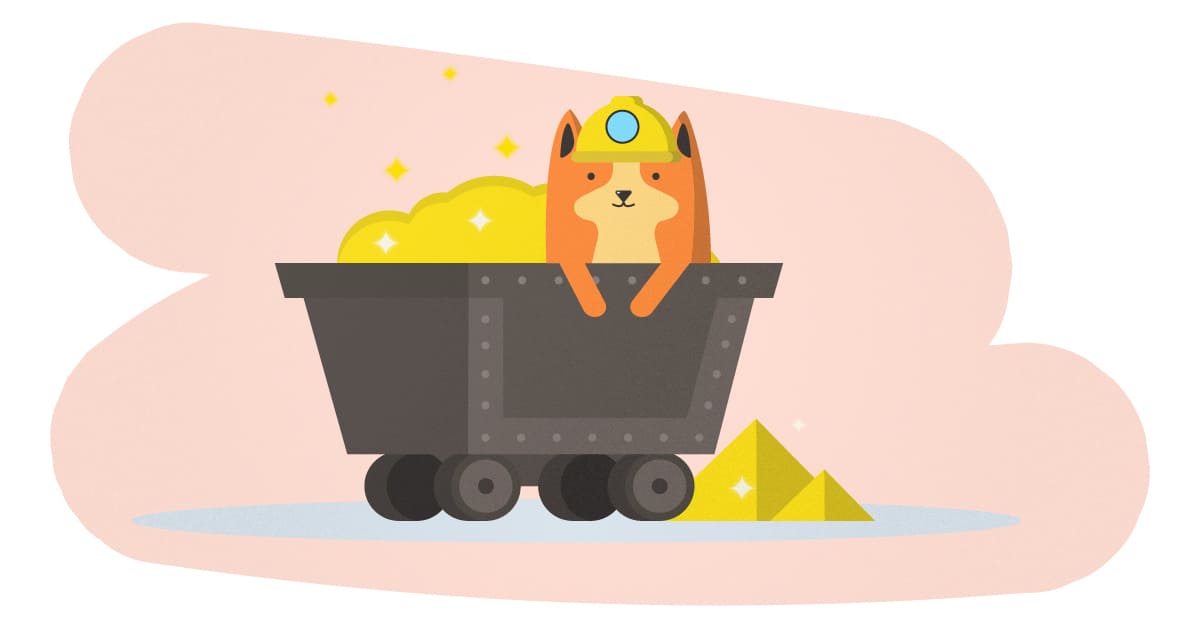 And now somebody says: “let’s represent the digital assets as cute little feline mascots”. Who knows what new applications and development opportunities will this lead to?

Final thoughts on how CryptoKitties help the Blockchain technology evolve

The release of CryptoKitties took the Ethereum network by storm. From one side, this helped popularize the industry quite a lot and attracted a significant amount of new players to the field. At the same time, this highlighted certain shortcomings in the organizational structure and architecture of the Ethereum blockchain technology. These lessons should be learned and the appropriate solutions are to be made in order to ensure the technology is ready for rapid scaling.

Because many great blockchain projects might be just around the corner, and they might cause unprecedented demand for the blockchain resources. Will the network be ready to provide these resources when the time comes? Even more importantly — will your business be the one launching such projects and reaping the benefits?