The most amazing Blockchain projects launched 2017

These impressive numbers were taken from the annual Deloitte report on the Blockchain technology evolution. The interest in practical applications of the tech is rapidly growing, as Bitcoin nearly reached a whopping $20,000 per coin this December and multiple Blockchain-based services and systems go live across the globe.

However, harsh realities of startup life do apply to the blockchain startups. Out of 26,000 blockchain-based Github projects launched in 2016, only 8% are active as of 2017. Deloitte researchers elaborated on the matter, saying that:

Only 8% of the Blockchain-based projects on GitHub are active (were updated at least once during the last 6 months). Organizations perform better than individuals, as 15% of their submitted projects remain active vs 7% of the individual projects.

San Francisco was mentioned as a home area for nearly 1,400 Github project owners, with London climbing to the second place with over 900 projects, and New York sitting on the third step with about 780. In addition, Chinese cities of Shanghai and Beijing played home for a huge number of cryptocurrency-related projects, mostly aimed at scalable cross-currency trading.

Thus said, the interest in blockchain is steaming and the hype train does not show any sign of slowing down. However, as Bitcoin becomes largely a toy for the rich investors (we know you are breeding your Crypto Kitties already, don’t you?), much of the low- and mid-size trading is currently directed at lower-priced cryptocurrencies. For example, Litecoin showed 70x growth from $5 to $350 in slightly less than 6 months!

Joshua Nussbaum of New-York VC firm Compound collected a list of Blockchain projects that gained significant traction in 2017. These are split according to the following categories:

We list the projects in these categories and provide brief explanations on each of them. 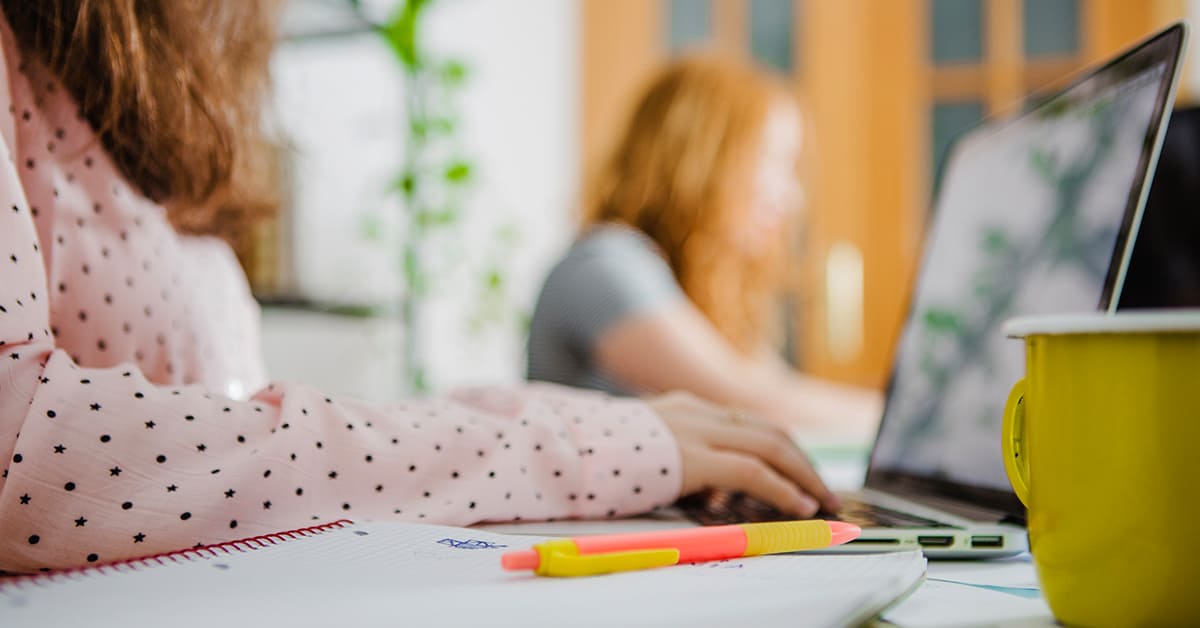 Cryptocurrency markets are one of the most profitable fields of investment nowadays, with commission sums totalling $200-$400 million USD daily. Despite Bitcoin being the oldest and the most popular cryptocurrency, various coins like Ethereum, Litecoin, or Ripple aim to improve certain aspects of the protocol. For example, Monero and ZCash specialize in concealed transactions, which can be of use to discreet investors or enterprises aiming to keep their investments protected from prying eyes.

Many companies and businesses worldwide (from small vendors all the way up to transnational giants like Amazon) add cryptocurrencies as the means of payment for their products and services. Bitcoin is the leader of the list, as it is the industry leader, yet it is quite limited in possibilities with its transaction pool and 2 MB block size. Other cryptocurrencies, with bigger blocks and better throughput will rule this wave.

There are multiple projects oriented at improving the functionality and scalability of the available infrastructure. These products might even serve as components for the future Web 3.0 devstack, as they prioritize interoperability and decentralized apps. The tools like, Geth, NuCypher, ZeppelinOS, Truebit and Mattereum can become crucial in combining features and functionality from multiple protocols to form new applications.

Just as a stock or foreign exchange is a place where stocks or currencies can be traded for one another, the need for a Decentralized Exchange or DEX for trading tokens and cryptocurrencies is rapidly becoming obvious. The tools like 0x protocol, Bancor, and Counterparty enable such transactions, allowing the investors to adjust their investment profiles to their liking with ease. This also enables the blossoming of various lending projects like WeTrust and funds/investment management solutions like IConomi.

As cryptocurrency protocols are trustless by default, they can serve as a perfect medium and provide the required functionality to enable the world where the security is not achieved through the strict standards induced by authoritative bodies, but through unbeatable incentives and unbreakable rules. The projects like BlockStack, Aragon or RivetZ aim to do this. 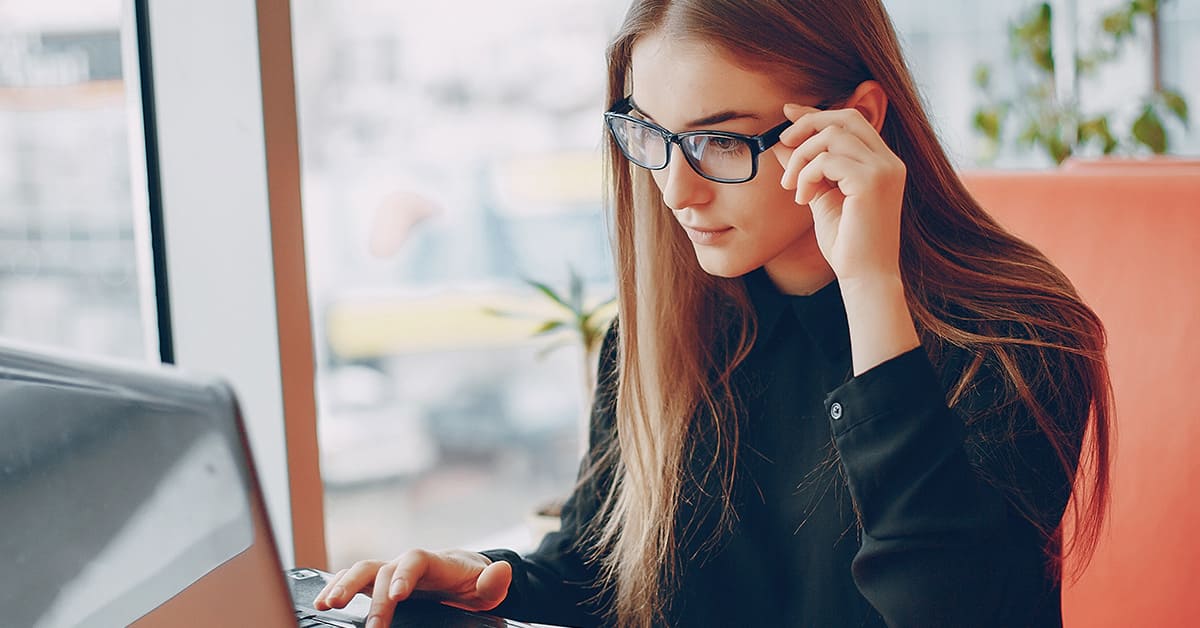 Being a true upheaval the blockchain technology is, it allows implementing the ways to exchange multiple values without a currency as an intermediate. The most obvious example is the cloud computing industry, where various computational resources are now sold separately (serverless computing, storage space, etc.). Why not trading the excesses of these resources? The giants currently battling for domination in these economies of scale (like the AWS vs Azure competition) can be overthrown only by better-organized economies of scale, and blockchain is primed to do the job.

The other field of application lies within hiring freelancers for cryptocurrencies or trading computational power for tokens. Multiple startups like Ethlance, Streamium, Golem, Experty or Storj open wide range of possibilities for entrepreneurial investors.

All the airlines worldwide have to push their records into centralized data storages, in order to better allocate their inventories and adjust the routes and pricing if needed. These Global Distribution Systems (GDSs) are actually huge shared data pools, and the services like Kayak allow surfing those lakes with ease.

When the same principle is applied to the blockchain, where the data is actually immutable long-term inventory item, incredible opportunities for collaboration and cooperation reveal themselves. Just imagine, what a huge benefit would it be for eBay to developing open APIs that would allow third parties to build a vast P2P commerce ecosystem based on eBay reputation. As reputation is a thing slowly built and easily wasted, keeping their public record clean and untampered would be an all-commanding impulse for all the traders, as the cases of fraud would become immediately widely known and non-removable from the database.

Currently, the projects like Bitconnect, Sweetbridge or Userfeeds aim to implement such functionality and approach to reputation management.

A multitude of blockchain projects have started or accomplished in 2017. We have described some of them in our articles on ICO as the future of startup funding, a release of the MasterCard blockchain API, and blockchain applications in the energy industry. Cryptocurrencies and various applications of their protocols open even more possibilities for optimization of resource allocation and better return on investments.

The point to keep in mind, though, is that when 1 machine begins doing the work 10 people used to do, these 10 people become redundant and, consequently, unemployed. Thus said, when you consider playing with a new tech, be prepared for the need to tear off several long-term employees with decent industry experience, or trying to turn them into sales, which is least likely going to work.

On the other hand, if you do not tackle this problem at once, it is your job and business that might be in peril, if the competition employs the blockchain first.

Thus said, these are quite a few blockchain projects you might want to monitor in order to remain competitive and prepared for the incoming industry disruption. Are you ready?