The growth of managed services has provided the developers with cloud-based infrastructure management tools, thus making the DevOps teams obsolete for startups and small businesses.

After the introduction of Agile methodology the developers, operations engineers, and QA specialists received powerful tools for streamlining the delivery of new software. Their teams became more closely connected, as developers stopped tossing the code over the wall for Ops engineers to deploy and maintain.

The software delivery became iterative and the teams were forced to go through the same process over and over again. They began to realize it’s better to solve the issue once it’s found in order not to provide the fixes after each iteration. This bolstered the communication and collaboration between the developers, Ops engineers and QA teams, which naturally evolved into the DevOps culture — cross-functional teams where every member can write the code, test, deploy and maintain it as needed. This helped to cut the costs significantly and everyone was happy.

This DevOps evolution went in parallel with the maturing of the cloud computing industry and the explosive growth of managed service providers. These companies began to specialize in providing DevOps-as-a-Service or developing cloud-based solutions simplifying the CI/CD of code. 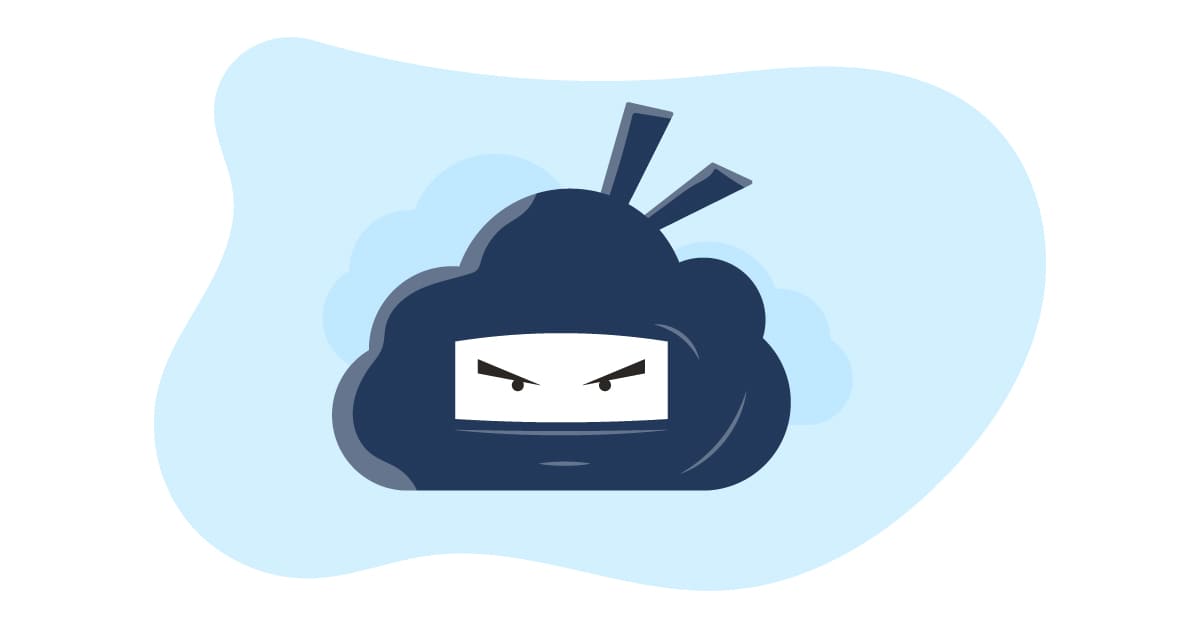 Due to the rise of Managed Service Providers, most of the startups and small-to-medium businesses worldwide received either worthy contractors or handy tools for dealing with the DevOps tasks. All of the sudden, the DevOps teams turned into the plug of the software delivery pipeline. Why did it happen? Because the DevOps engineers were not developing this new sweet and sparky software functionality. They were needed to run the infrastructure and for… not much else, actually.

Managed services: killers of DevOps. Or not?

Due to the fact developers could be relatively easily trained in using the services and tools to provision the servers and environments for their projects, more and more people could be shifted to the left along the pipeline, to develop the code instead of ensuring it runs smoothly. 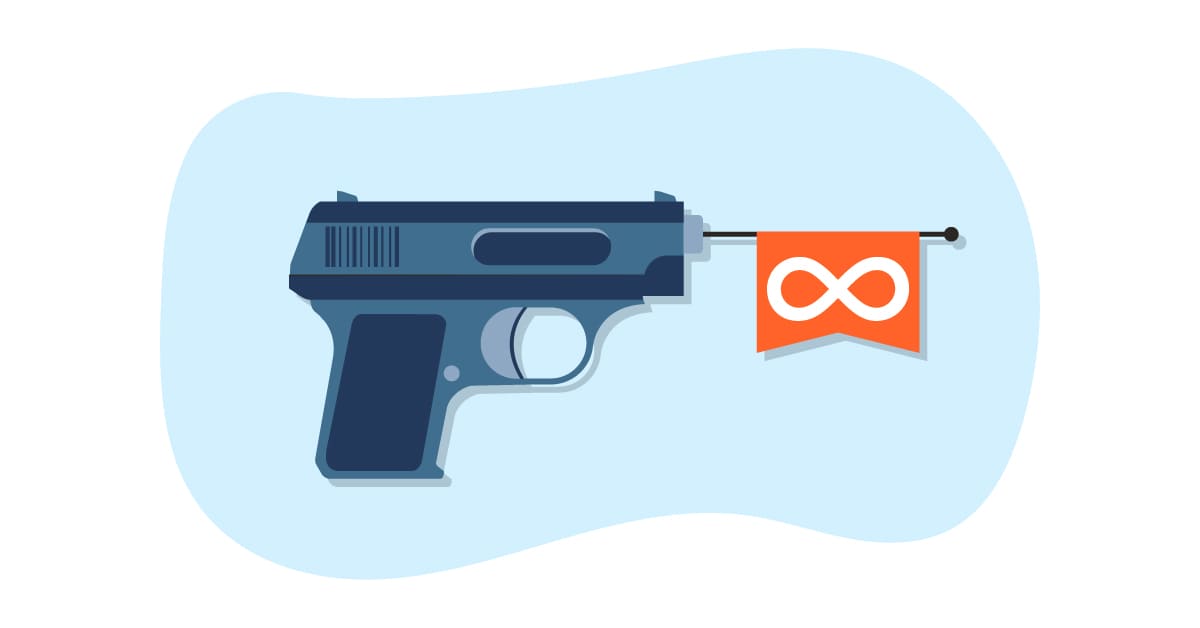 However, everything goes in circles and the history of DevOps is no exception. The tools and services have multiplied so fast that learning what each of them did became nearly impossible. Unsurprisingly, the only people able to understand what is indeed NEEDED to run the immutable infrastructure as code for a specific project were… the DevOps engineers. This is especially true for large enterprise businesses, where extensive knowledge of the infrastructure in place and the existing workflows is needed in order to ensure the business continuity.

We think the trend will keep for now. As we mentioned in our article about 10 disruptive DevOps trends to watch in 2018, the reallocation of resources within the DevOps teams will remain, so there will be more Devs, fewer Ops. However, the sheer amount of tools that appear so fast, coupled with the necessity to keep intact the knowledge of the diversified infrastructure and systems of large enterprise businesses make sure the DevOps services — and, most importantly, the DevOps culture will remain relevant for the years to come.

Being a managed service provider ourselves, we might seem biased on the matter. But trust us, we believe in long-term partnerships, not in one-time projects, so we know what is best for our customers. While startups and small-to-medium businesses can do well without the DevOps engineers, established businesses and enterprises with vast infrastructure cannot.

We help them with cloud transition, ensure the business continuity and continuous software delivery and assist with training their staff to be able to handle these tasks well. Should you need any of these services — contact us right away, we are always ready to assist!